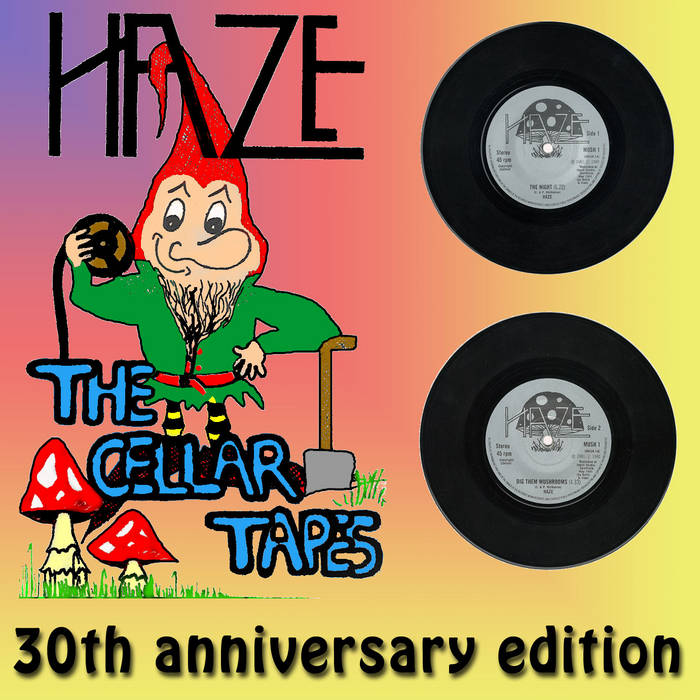 Across The Universal Soundscape

30th anniversary remixed & remastered version of our first album length release 'The Cellar Tapes' cassette, from 1983. Features bonus tracks:- both sides of our single from 1981; demos of two of the 'Cellar Tapes' songs with Paul McMahon on drums, and live recordings of two previously unreleased songs from 1982.