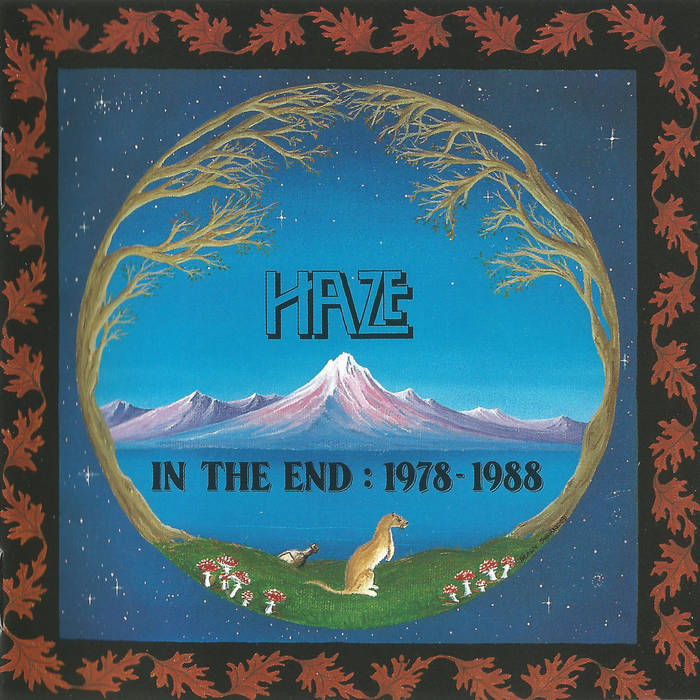 A 'best of' compilation, and our first CD release on Kinesis Discs in 1992. All the tracks had been previous released on LP/cassette in the 80s except 'Red Room', which is a live recording from the (then) fan club only 10th anniversary cassette. All tracks were remixed by Chris McMahon & Warren Jacques.